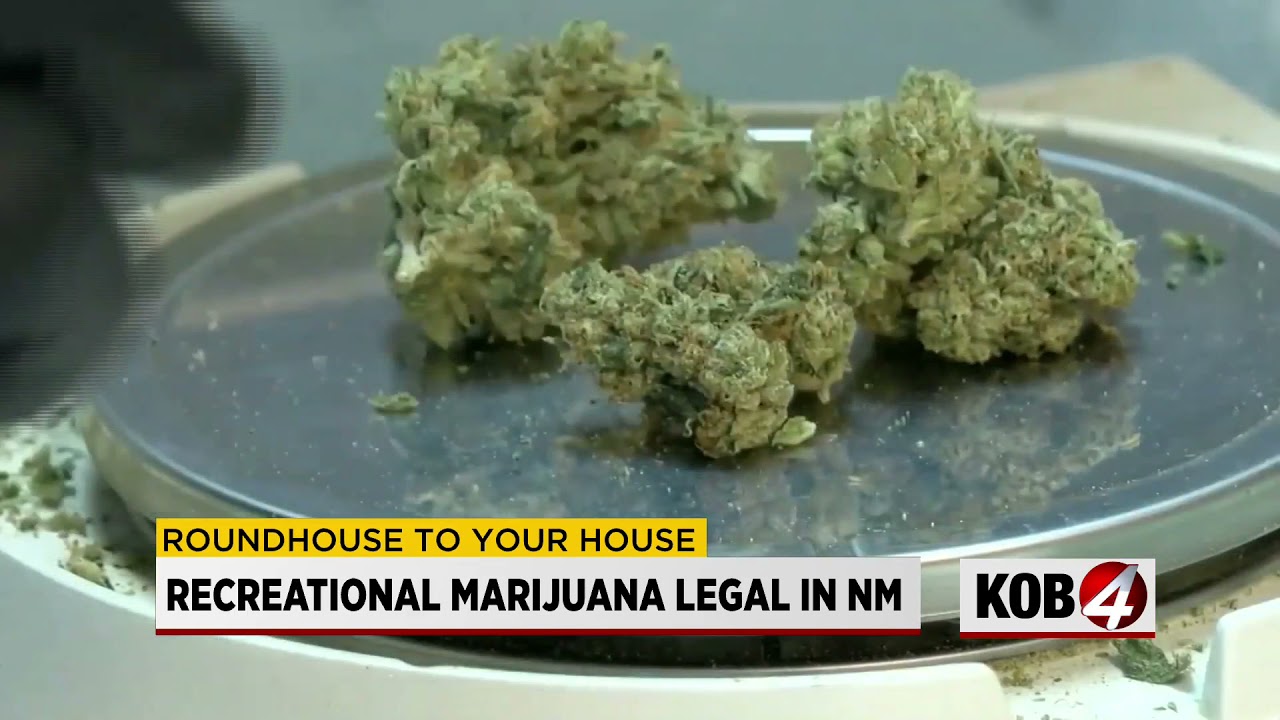 House Bill 2, the Cannabis Regulation Act, was approved by lawmakers during a two-day special session in March. The bill passed the House 38-32 and the Senate 22-15.

April 2022 is the target date for the recreational marijuana industry to be up and running in the state.

The governor also signed Senate Bill 2, which will automatically expunge records of people’s past arrests and convictions for minor cannabis-related offenses. The bill includes a provision to make it harder to deny employment or professional licenses to people based on prior convictions.

Washington Cannabis: LCB Bans Conversion of CBD into Delta-9 THC
Cannabis M&A: Get to Know Your New Landlord
New York Cannabis: Lawyers Can Consume, Advise Businesses and Own Them (if They Dare)
The ‘giant sucking sound’ of digital health consolidation
Elections and Cannabis in Germany: Green All Around