by admin
in Hemp News

Since hemp became legal on the federal level, entrepreneurs the world over have been looking to cash in, and a large segment of the consuming public has been all too interested to find out what they will come up with.

As exciting as new cannabis extracts may be, they also generate lots of questions. How safe are these new chemicals? Where can they be found and who are they for? The answers to these questions can be quite complicated.

In this article, we take a look at a few of the new products out there. What they are, how they work, and how to use them. Read on to learn more!

Delta-8 is a synthetic hemp-derivative that has only recently come before the public eye. Like other hemp-derivatives, it has been used to reduce stress and regulate sleep patterns. Some also associate it with increased levels of focus.

Delta-8 dosage can vary significantly depending on the purpose of its application. However, standard use dosages often come in at around 20-32 mg.

Delta-8 can be infused with tinctures, edibles, and pills. It can also be vaped using dabbing rigs and most standard vape pens.

Delta-10, like Delta-8, is used to relieve stress and promote general wellness. It is prized by many for its lack of side effects and, though still relatively obscure, is quickly gaining in popularity.

Delta-10 dosage recommendations depend both on the intention of the application as well as the user’s general tolerance level. Everyday use may require doses of around 10-20 mg. However, this recommendation can increase significantly for patients with higher tolerances. 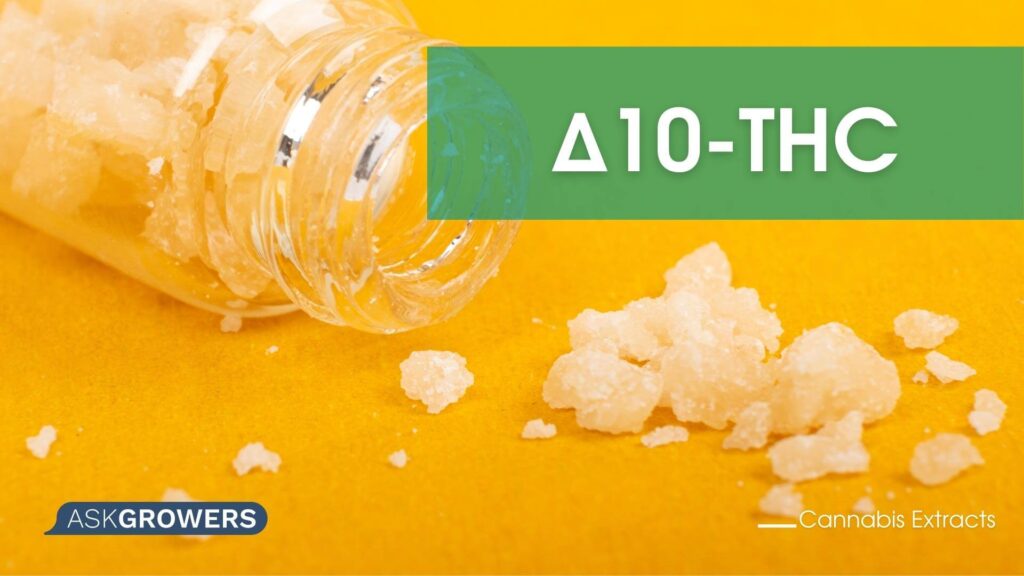 High levels of Delta-10 are not recommended before operating a vehicle, as they can impair concentration.

Delta-10 can be used as a tincture, eaten, taken in pill form, or vaped. Vaped Delta-10 typically activates in your system within twenty minutes, while other modes of ingestion could take hours to realize their effects.

Known for its relaxing effect, HHC is broadly reported as producing results that are a cross between Delta-10 and THC. Though found naturally in some sativas, HHC is also, and more commonly, synthetically produced.

Because HHC tends to be more potent than other cannabis-extracts, it typically features lower dosing recommendations. Inexperienced users often take only 5 mg. However, those with a higher tolerance may regularly consume upwards of 30.

Like most extracts, HHC can be taken in tincture form, vaped, or consumed in prepackaged products like pills, gummies, or other food items.

THCO is a potent cannabis extract that produces psychoactive euphoric effects similar to that of THC. In fact, THCO has been rumored to boast potency levels triple that of THC.

Due to its potency, THCO typically features very mild dosage levels that, for the beginner, can be as low as 3 mg. Depending on whether your intention is to microdose, or experience the entire host of THCO’s psychoactive effects, however, you may opt for a significantly higher dosage.

RELATED: What Is THC-O And Why Is This Psychedelic Cannabinoid 3x Stronger Than THC?

THCO is commonly vaped. Vaping this substance is the quickest way to experience its effects. However, it can also be taken in the form of a tincture or gummy at a slightly higher dose.

Similar to Delta-9, THCP is known for its intense potency. Though relatively obscure, this substance has been admired by the people who have tried it for the intensely euphoric sensations that it produces.

Because of its intense potency, THCP dosing usually begins very small. Users may start with as little as .3 mg and work their way up based on the effect it produces.

THCP is most potent when it is vaped. However, it can also be ingested to great effect through tinctures, and a variety of different edibles.

Of all the hemp extracts on the market, CBD is unquestionably the most frequently used. Found in stores all throughout the country, CBD is often used for pain and stress management. 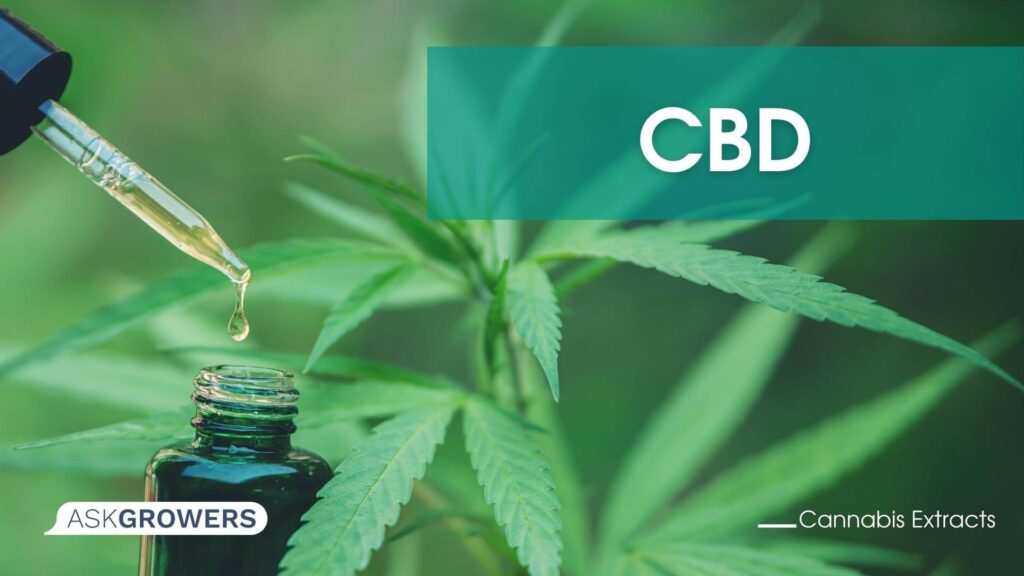 RELATED: What Is CBDV And How Is It Different From CBD?

Dosage may vary quite significantly depending on the application. For example, 40 mg may be used to treat significant pain. Lower doses may be more appropriate for basic daily use.

It’s also worth noting that CBD is being explored in a more traditionally medicinal sense, with products replacing certain epilepsy medications. In these emerging medicines, doses tend to be very high, though there are still prized for producing few side effects.

CBD oil has been broadly incorporated in a wide variety of application methods—including foods, drinks, pills, extracts, and more.

CBG is commonly used to combat inflation. Though often used interchangeably with CBD, anecdotal evidence seems to suggest that CBG may be more effective when it comes to managing pain.

CBG dosages commonly range quite widely, going from 2.5 mg all the way up to 25 mg for some users. It can be smoked, vaped, or ingested through tinctures and other edibles.

Though all of the above-mentioned substances are derived from cannabis plants, not all of them are completely natural. Many are most commonly synthetically produced and, as of yet, broadly unexamined. Though some of these chemicals have been known and observed since the 70s, most have remained primarily unstudied both because they were obscure and legally ambiguous throughout most of the United States.

However, with cannabis being significantly more available, both in terms of supply and by way of its much more permissive legal status, these products are only now beginning to emerge in the context of public consumption.

While there is little to suggest any specific danger from the aforementioned products, it is worthwhile to investigate how suitable they are for your personal health routine.

This is particularly true for users who are interested in supplementing or replacing any existing medications. For best results, speak to your doctor about how suited these substances are for your health needs.

Though it is not uncommon to find claims that CBD and other hemp products can be used to shrink cancer cells, or otherwise cure disease, it’s also worth noting that no evidence supports these claims. All of the products described above may be used to address symptoms of discomfort but should not be looked at as a cure for anything.

Getting your hands on the products described above might be challenging depending on where you find yourself in the world. Some of them, of course, are quite ubiquitous. Walk into most gas stations in the United States and there is a decent enough chance you will encounter at least one product containing CBD.

Other products, however, have a much more uncertain legal status. For example, THCO and THCP are both incredibly potent chemicals with psychoactive properties that may exceed those of THC by a significant margin. For this reason, they can be difficult to find, and potentially against the law. 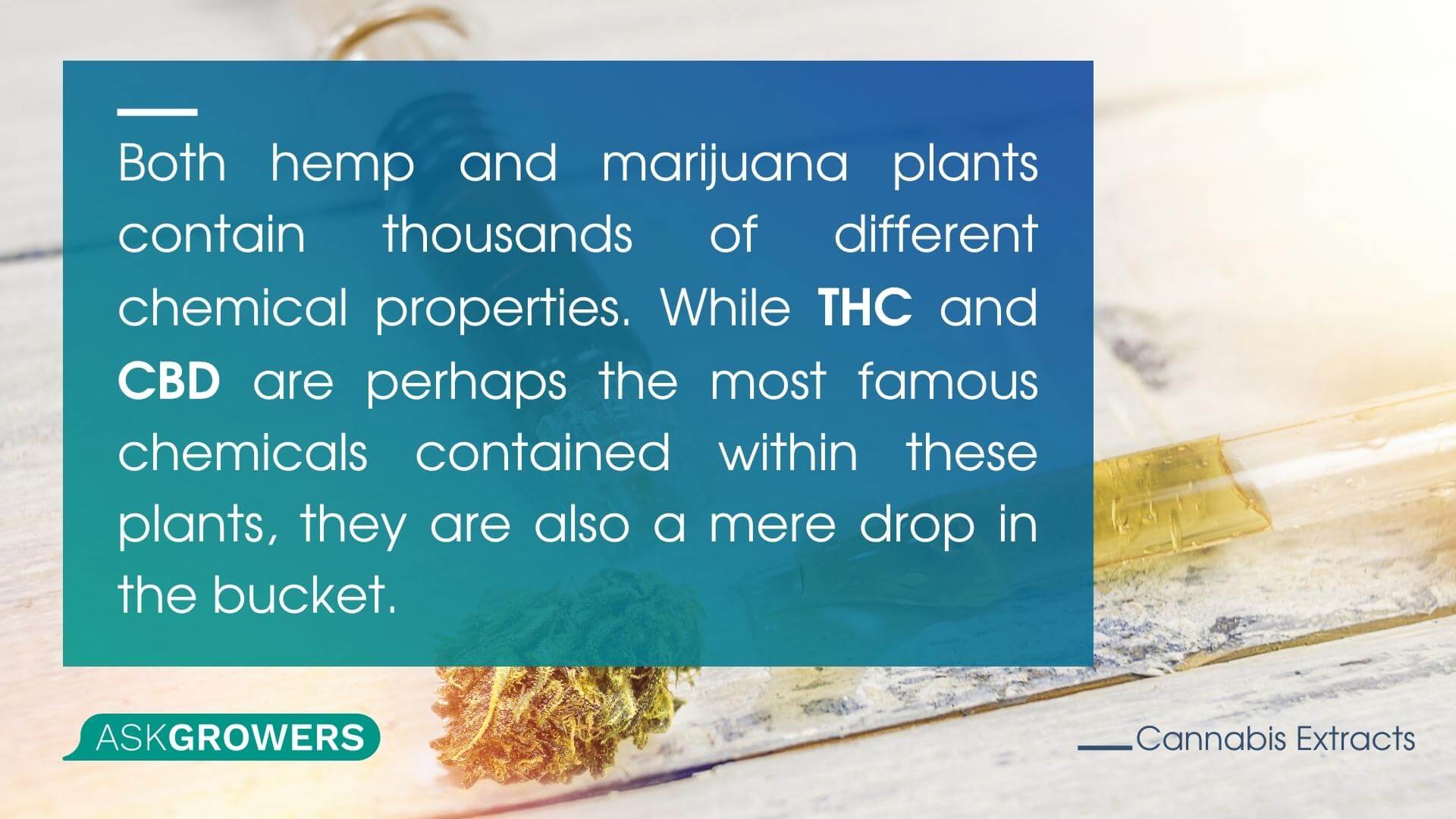 To make sure that you remain in compliance with your local ordinances, it is always a good idea to consult the laws of your community. Despite the uncertain legal status of some of the products described above, it’s more than safe to say that cannabis plant derivatives will continue enjoying a massive amount of popularity all around the world.

Both hemp and marijuana plants contain thousands of different chemical properties. While THC and CBD are perhaps the most famous chemicals contained within these plants, they are also a mere drop in the bucket.

As scientists continue exploring the various effects of these many chemicals, new products are sure to emerge in the not-so-distant future.

What Is A Jamaican Steam Chalice? And Should You Try Smoking Weed Out Of One?